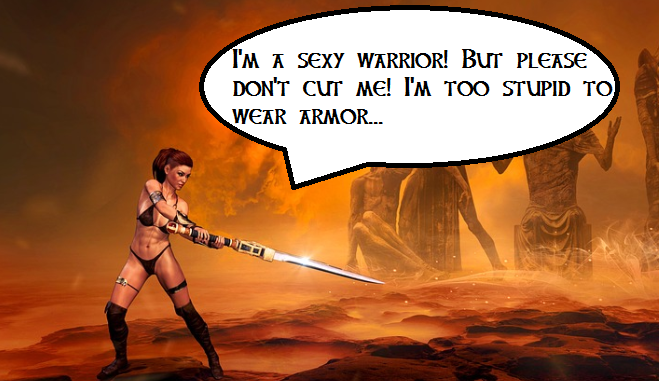 “You never change things by fighting the existing reality. To change something, build a new model that makes the existing model obsolete.”

Thank you for that great truth, R. Buckminster Fuller, for that’s exactly what I intend to do with my precious time on this blessed earth!

Don’t get me wrong when I say Hollywood is a bunch of twits. I still appreciate the movies they make, even though I shake my head and laugh quietly to myself whenever I watch someone die instantly from an arrow wound or whenever I see a T. Rex without feathers. Sometimes I miss being able to watch a movie without nitpicking at myths and misconceptions. Don’t even get me started about Hollywood pirates (they didn’t wear all black and speak like modern southern Americans!)

The argument Hollywood has, in my words, is that the average person is an idiot and won’t know better if everything’s incredibly unrealistic. After all, we all love watching CSI: Miami and shows like The Wire are only rare exceptions. Hollywood argues that over-dramatization, like all women screaming horrendously during childbirth (and then there’s no caul or umbilical cord?), makes movies better. Tsk-tsk! People who drink three gallons of sodapop everyday might agree with that, but not me.

My argument is that realism and research-put-into-action makes movies more educational and more entertaining as well!–A WHOLE LOT MORE ENTERTAINING (and bearable). A favorite example of this is HEMA versus Hollywood swordplay choreography. Real, historical sword fighting techniques look way more elegant and beautiful than all this spinning and flailing around that you see in movies. Don’t believe me? Watch this!

Tell me how myths and misconceptions in movies make them better? Because we’re so used to them that we can’t imagine them being any other way? Lol. People call the TV show Game of Thrones realistic. They look at Ayra cutting with a smallsword and say, “Oh, nice talent, girl!” But in reality smallswords don’t even have an edge and are meant for thrusting only! Don’t get me wrong though; I respect Game of Thrones because compared to most movies and shows it does a great job. With that said, we could still be doing better if realism is what we’re going for in a medieval TV show. 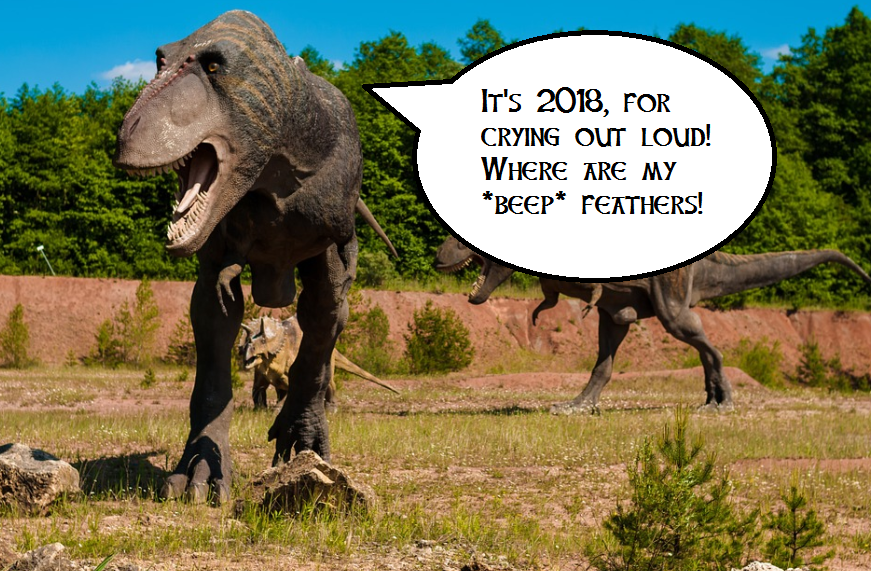 Maybe I’m a little more obsessed with the medieval aspect of this whole deal. Still though, wouldn’t it be nice to know that the entertainment you’re watching makes sense? Making sense … ah, yes, the great antonym of NOT MAKING ANY FRICKEN SENSE AT ALL!–the reason I can’t stand to watch anime or superhero movies (sorry!). 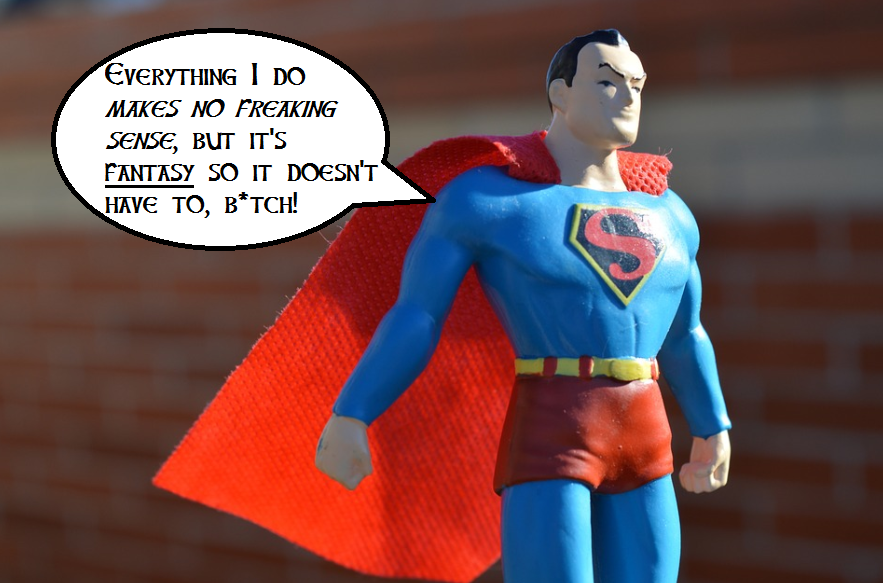 As you can see I don’t intend to be polite about this anymore. Let me be that guy who Hollywood hates so no one else has to be. I’ll enjoy it. Haha! If you googled “movies with HEMA” and found this blog, it’s because THERE AREN’T ANY YET!–besides some 19th century fencing. Why are there no medieval movies with HEMA yet, you ask? Good *beep* question! It’s *beep* 2018! Let’s do something to change this. If you want to help, share this video:

People in the future will understand how serious this problem is, I hope…

Medieval Realism in Movies (Response to Tod of Tod’s Workshop)