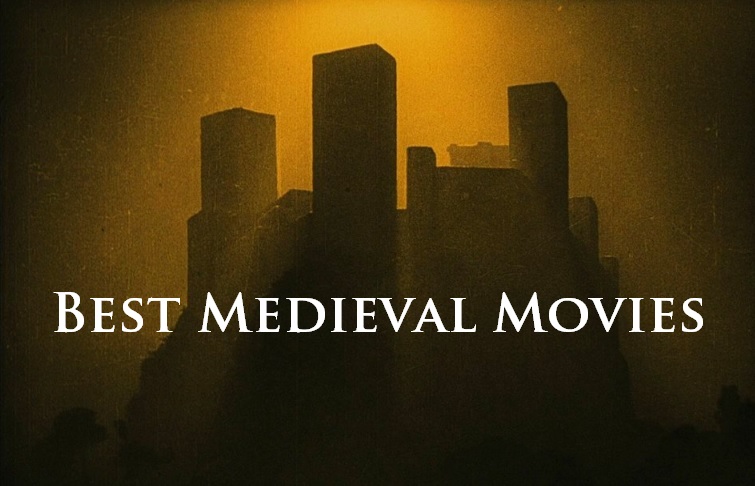 What are the best medieval movies? If you’ve read my blog before then you might be surprised to know that by “the best” I don’t mean “the most realistic”, at least not this time. It’s hard to find a realistic medieval movie, but I’ll point out what some films did well as I go. Not all of these movies will be on Netflix, for I included some movies from the early 20th century and only a few from the 21st century. I also didn’t limit myself to medieval history movies, which means you’ll find both medieval fantasy and medieval war movies in this list.

Start making the popcorn, and keep an eye out for the special “Bonus Movie” 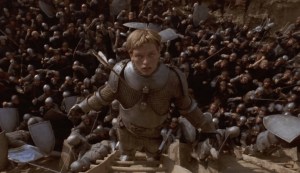 You might have skimmed past this underrated gem in other lists of the best medieval movies but I won’t let you skim past it here. This movie shows a twisted version of Joan of Arc’s story. Although some scenes are long and dry, to this day it has one of my favorite medieval battle scenes of all time. It’s definitely worth a watch if you’ve run out of other medieval movies to watch and want to experience something darkly twisted and very abnormal. 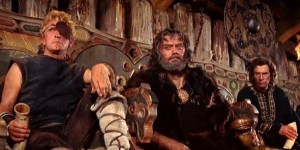 It’s hard to count how many times History Channel’s Vikings (2013) referenced this masterpiece. The Vikings is one of the granddaddies of Viking movies that set the golden standard for Viking tropes in Hollywood. But more than just a movie about Vikings, it’s also an incredible story with heart-touching drama. If you enjoyed History Channel’s Vikings, then you might enjoy it even more after watching this masterpiece because you’ll be able to spot the many times it’s classic scenes were referenced by the TV show. 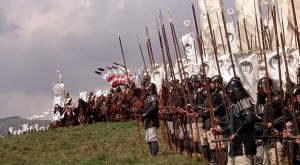 Directed by the same genius who made Seven Samurai (1954), Ran contains the best siege warfare I’ve ever seen in a movie. It’s not because it’s super realistic but because it’s directed so well. I remember crying watching this jewel because the story is gut-wrenching. The characters are believable. It’s one of those movies that makes you forget you’re watching a movie, which makes it an obvious choice for anyone seeking to watch a samurai movie full of swords and arrows. 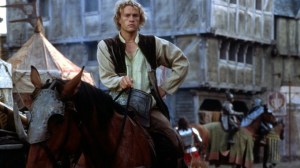 Who would have thought modern music went so well with medieval jousting? This movie defies many medieval Hollywood tropes with its originality and refreshing comedy. It depicts chivalry, knighthood and jousting tournaments, the kinds found in many medieval poems, except with a unique spin of its own. A fairy tale that’s a far cry from any fairy tale you’ve ever read before, it’s a Knight’s Tale. 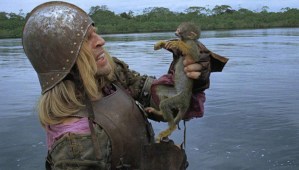 Aguirre, the Wrath of God DVD

Even though it has one of the best movie soundtracks of all time, I didn’t include The Merchant of Venice (2005) in this list because it’s set in the 1590s which many people would say isn’t medieval. But is Ran not medieval? I couldn’t resist adding Aguirre, the Wrath of God to this list even though it’s set in 1560 because Americas were explored by Europeans in the 1490s and the characters in this movie must survive the perils of the jungle with essentially the same technology that medieval explorers were using in the 1400s. A tale of survival and insanity, if you watch it you won’t be forgetting it for a while. 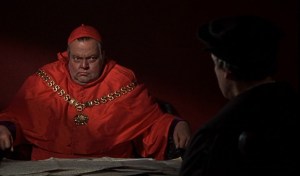 A Man for All Seasons DVD

I couldn’t help myself from adding another movie that’s set in the 1500s. Featuring some of the best garments I’ve ever seen in a movie, A Man for All Seasons is a serious drama full of good acting and convincing dialogue. Set in the perilous time when King Henry VIII was defying the Roman Catholic Church, this is a film full of history. It reveals the dark side of authority in late medieval politics, so it won’t be a good pick if all you want in a movie is action. 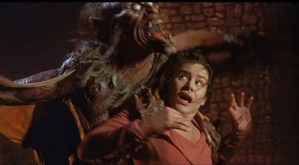 Not a movie to be taken seriously, Army of Darkness is one of the least realistic medieval movies I’ve ever seen, which is why it’s so brilliant. This is a stoner comedy that’ll have you scratching your head. Depending on your sense of humor, you’ll either fall over laughing or never want to watch a medieval comedy movie again. But even with all the humor put aside, this is a great fantasy film for it’s props and practical effects. There’s so much to look at, and not enough popcorn in the world. 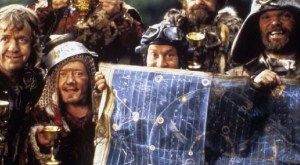 Time Bandits is a time travel movie full of bizarre action and silly comedy. Once you watch it, you’ll never be able to get it out of your brain. Only parts of the movie are in medieval times but they’re some of the best parts. This a great movie for anyone who’s looking for a comedy with lots of adventure. If you enjoyed Monty Python and the Holy Grail (1975), then you’ll probably enjoy this hilarious journey. 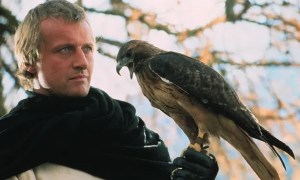 Ladyhawke is one of the best medieval fantasy movies of all time because it’s a classic that defined the genre. It’s like The Princess Bride (1987), The NeverEnding Story (1984) and Deathstalker (1983) mixed together in a pie, but that might be because they’re all from the ’80s. The only thing it’s missing is a bit of Conan the Barbarian (1982). This a great film to choose if you’re looking for the best medieval family movie for all ages to watch. 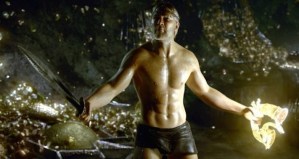 The digital animation of this gem is still impressive 13 years later. When I first watched this movie I had a crush on Angelina Jolie because of Lara Croft: Tomb Raider (2001) and I didn’t even know she was in this movie until I recognized her. It’s been a favorite ever since. Animation allows filmmakers to do some cool things that are impossible with live action, and this film took full advantage of that. It’s the best medieval action movie that portrays the legendary hero Beowulf, not just because there are only a few movies that do but because it has all the awesomeness of the epic poem. 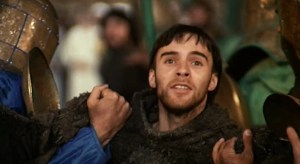 This film is perfect if you’re looking for a serious drama set in the Middle Ages. This movie follows the life of the saint who founded the Franciscans, and if you haven’t heard the story of Francis of Assisi yet then this film will be a great way to do so for it follows the history fairly well, depicting his entire life. The beautiful cinematography and magnificent costumes might even turn you into a full-fledged medievalist. 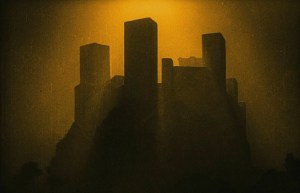 The first time an epic poem from the Middle Ages was put to film on a grand scale, this movie was way ahead of its time. It helped to unify the German people after World War One by relaying one of the nation’s most epic tales. But it did way more than just that. The film itself is like a PhD paper to be studied, as it pits chivalry against heroism in a violent dance. Today, the practical effects might be funny to look at but in the 1920s they were top-of-the-industry, directed by Fritz Lang the same genius who made Metropolis (1927).

Do you enjoy historical accuracy? Join my newsletter for future book launches!

Soon enough I’ll be making a list of the best medieval TV shows to binge watch, so stay tuned and subscribe. Don’t forget to share your favorite medieval films in the comment section below.

Disclaimer: Amazon links included in this blog post might be affiliate links. If you make a purchase with the Amazon links I provide, I will receive a small commission at no additional charge to you.

Watch this YouTube video to learn what Tobias Capwell, the sexiest man on Earth, thinks is the best treatment of medieval armor in any movie 🙂