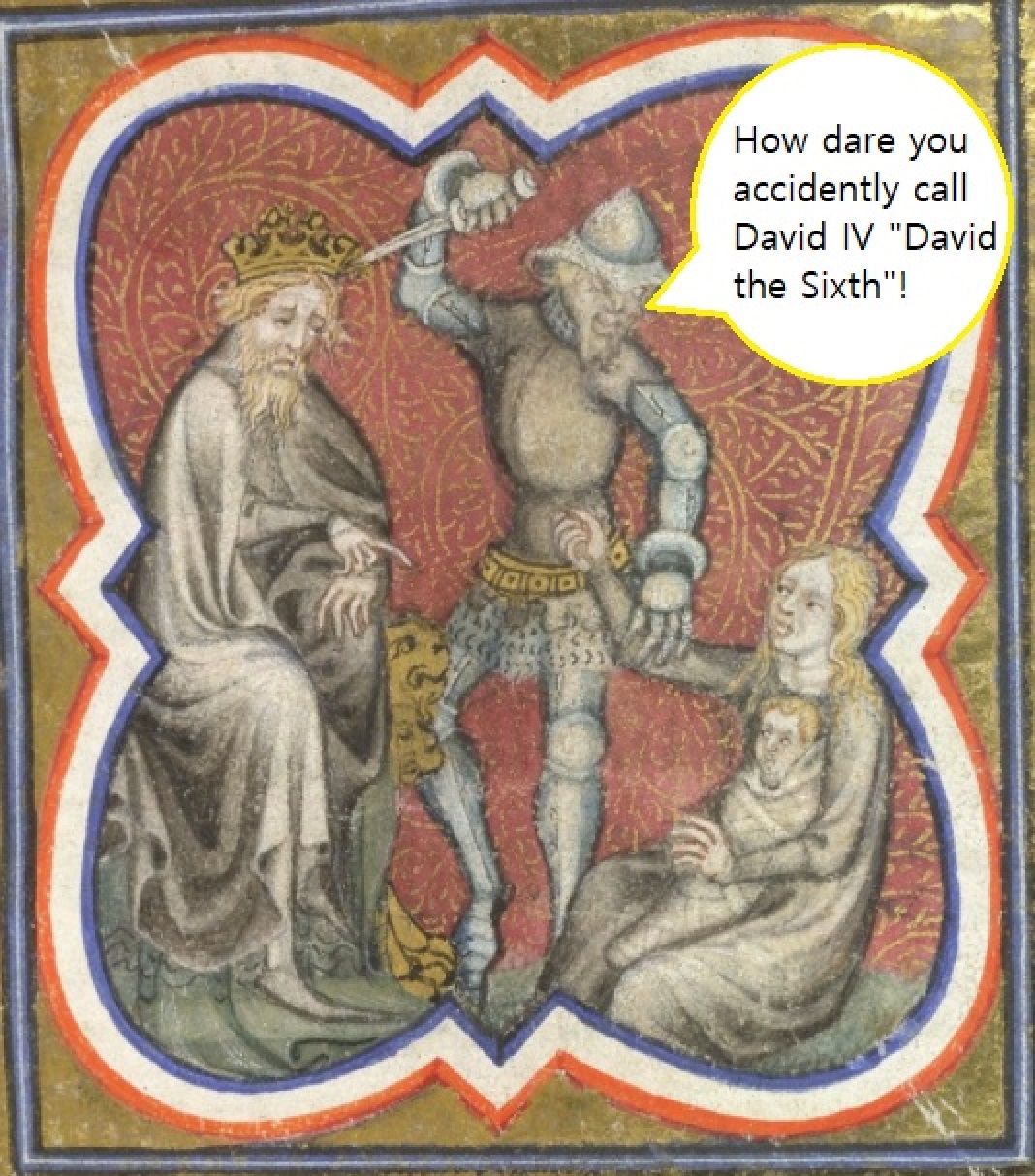 An Easy Way to Remember Roman Numerals for Medieval Kings

A Useful System to Remember What the Roman Numerals of Kings and Queens from the Middle Ages Actually Mean Maybe it’s to make myself feel better, but I like to believe you need to learn something up to 7 times before you finally know it. I’ve tried to memorize Roman 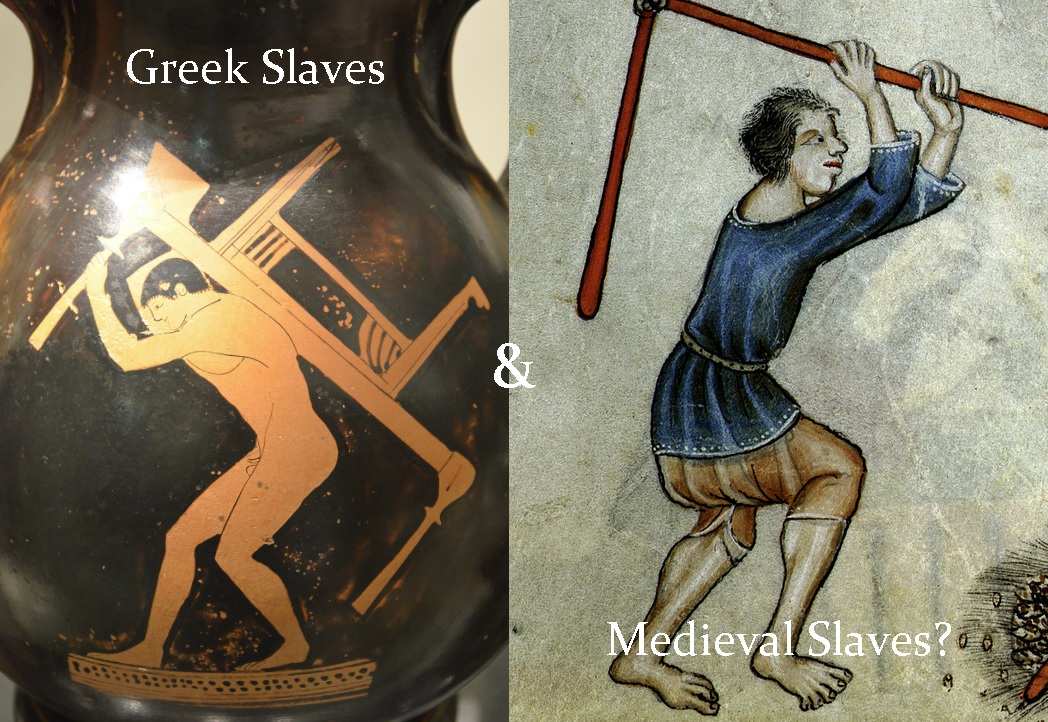 Medieval Slavery and Slaves in Ancient Greece: A Study

And a History into the Origins of Hockey As a Canadian medievalist, I love hockey and I love Vikings! And it’s hard for me to think ice hockey doesn’t have some kind of medieval origin when I see the Las Vegas Golden Knights facing off against the Los Angeles Kings, 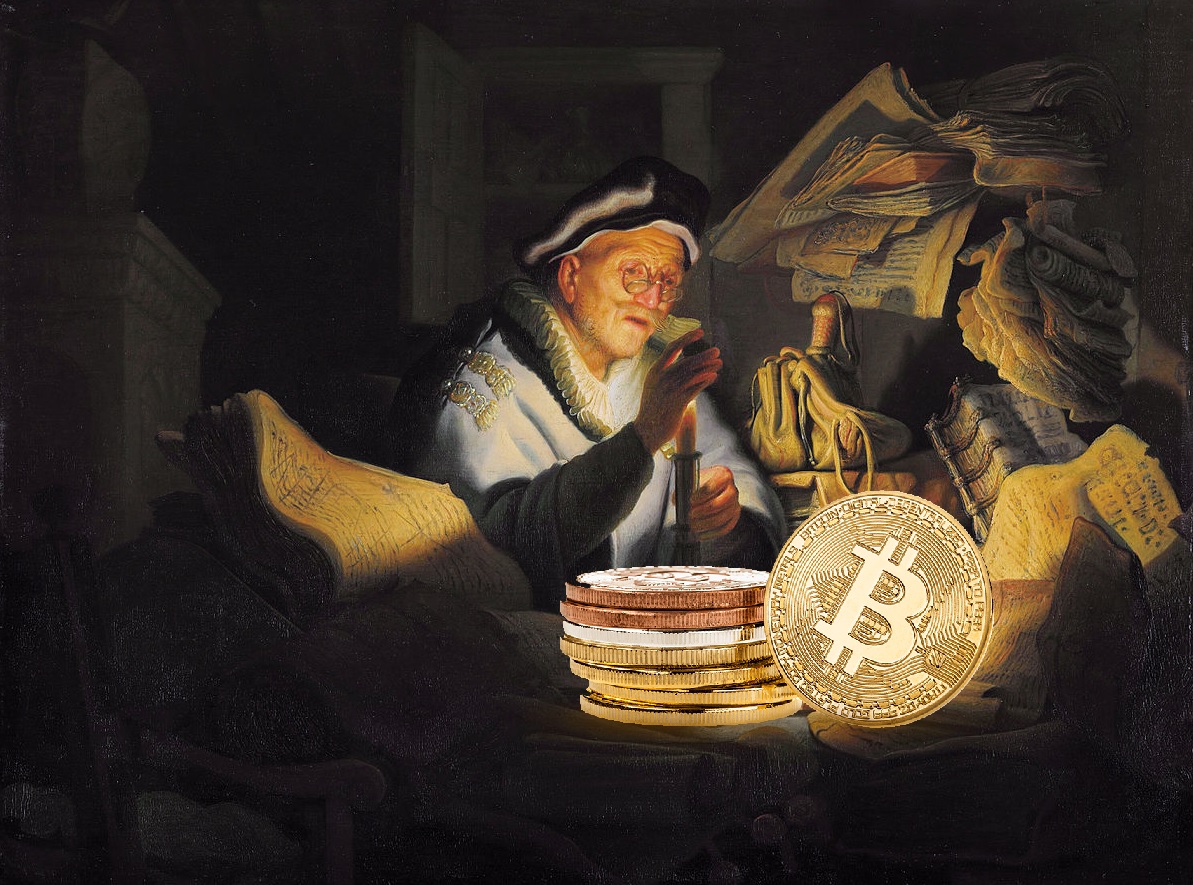 Would a Medieval Banker Buy Cryptocurrency?

As usual, trying to answer these hypothetical questions will allow us to see a much bigger picture, and by the time you’re done reading this article you should know a lot more about medieval finance, theology and philosophy. For a skimmer’s convenience, I bolded keywords and juicy bits besides my juiciest conclusions at the end. 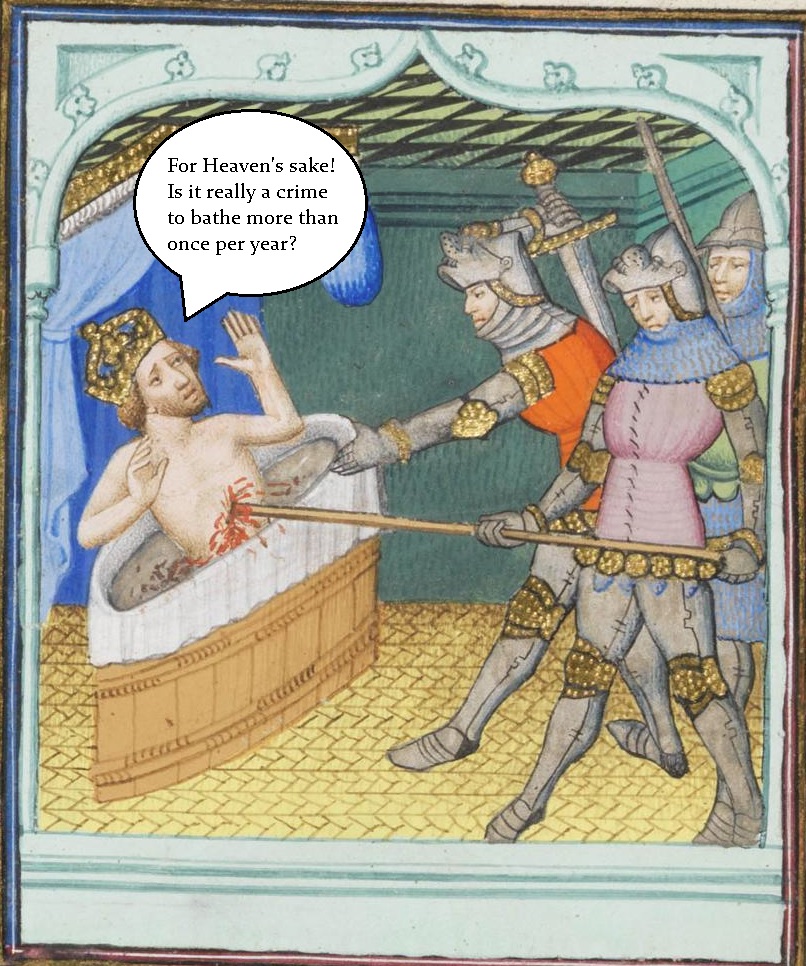 It’s about time I added to our previous list of the best medieval YouTube channels. A lot has changed since then, and here are more medieval mythbusters to binge on YouTube to absord that precious medieval knowledge. Feel free to go back and check out part one of this series.

The first known pictorial evidence of siege warfare, a wall painting from Egypt, dates to the 27th century BC.[1] But Jericho, a fortified city mentioned in the Bible, has, by archeologists working in the 1950s, been dated back to the 70th century BC, with the archeologists uncovering a wall “ten 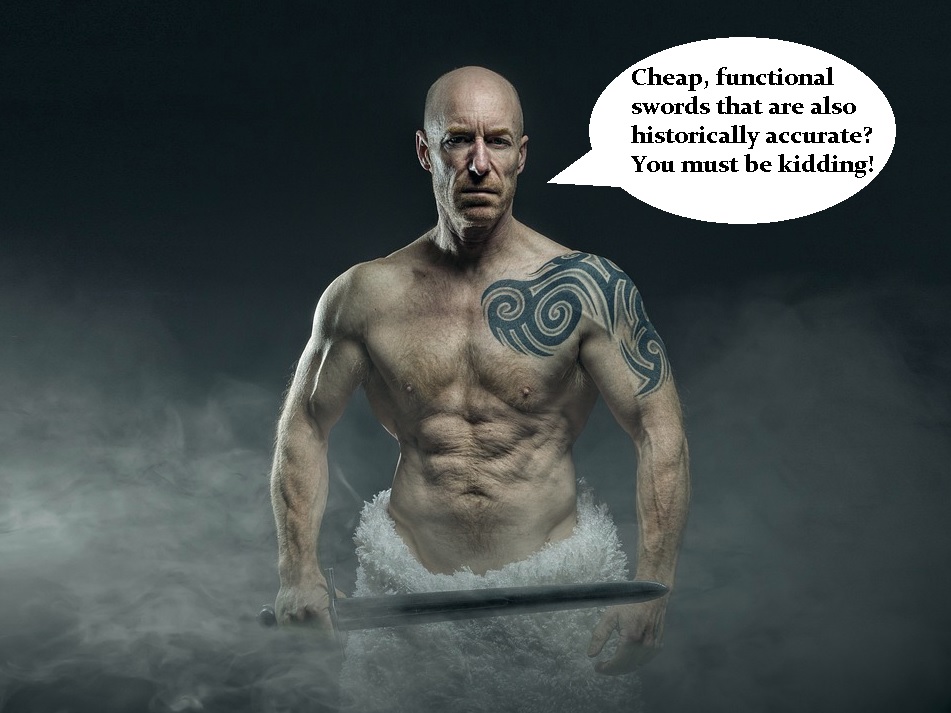 The Best Swords on Amazon | Cheap Functional Swords for Sale

When someone asked me how much a real sword costs and if you can buy one on Amazon, I did what I usually do whenever someone brings up swords and politely educated them on why historically accurate swords are the best. Now I want to take this chance to provide