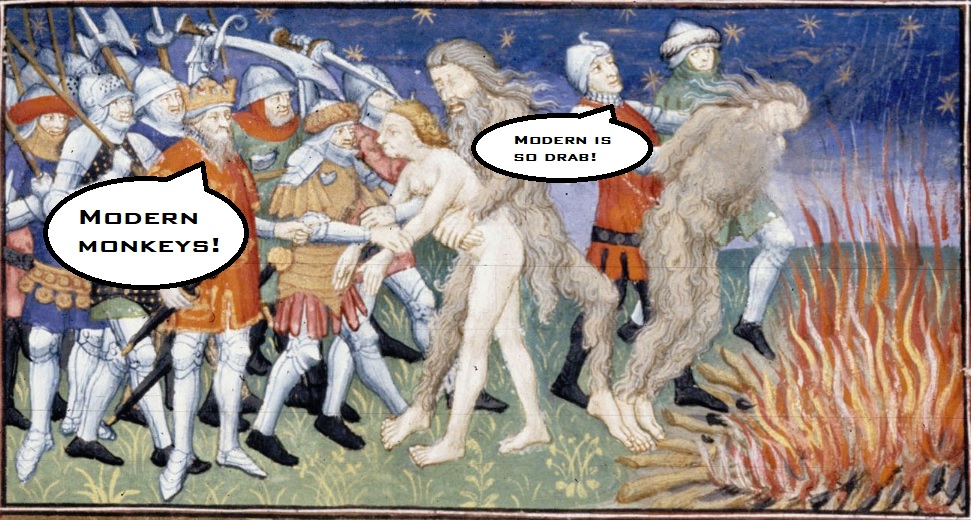 The Second Gothic Revival, a product of the Second Renaissance

What I’m about to say may seem mad, but it’s also supposed to be entertaining so enjoy. Bring a bucket of salt with some fresh air in it.

Why is there a growing population of people becoming more interested in “medieval” realism in 2019? Why not stone age realism? My short answer is because the “medieval” is central to the Gothic Revival of the 21st century.

Nationality, culture, history and identity are all concepts in which the “medieval” for many plays a key role in shaping what they truly mean, especially in the West. The Second Gothic Revival is a product of the renaissances of the Modern Era.

The Gothic Revival of the 21st Century… but how?

Just like the rise of book production in the Italian Renaissances and printing in the later Middle Ages, the rise of the internet in the later Modern Era has allowed a sudden, vast revival of historical documents and cultural histories.

We will have another Petrarch. And I hope he learns lessons from the old Petrarch and gets that damn woman out of his head.

We cannot blame a random reporter on current events for being overly critical when he or she says we would not have the genre of “fantasy” nor the works of Tolkien today if the Middle Ages weren’t so relevant in the Modern Era. Tolkien, the god of fantasy, has a mythology in his stories that reveal the cosmology of the La Tène and Hallstatt cultures of Ireland that existed before, during and much after the time of Christ’s life on earth. And then people wonder why fantasy stuff is always pseudo-medieval! 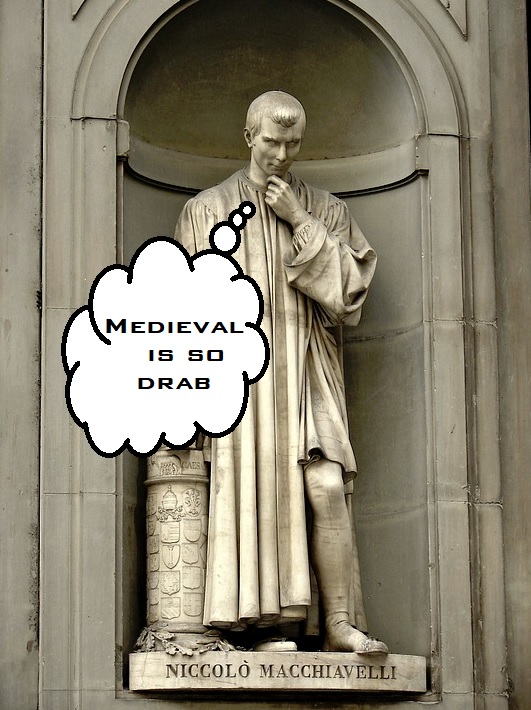 The First Gothic Revival was a product of Romanticism and although the title “Gothic Revival” usually refers to a certain style of architecture, European Romantics at this time during the 19th century were selling illustrated translations of the King Arthur stories and painting medieval cathedrals in beautiful landscapes in romantic ways never been done before. The Gothic Revival was about more than just architecture. City dwellers in rapidly-industrializing areas took a look around and their eyes reflected the pain of years gone by–years working in the mines. Every morning children with trembling hands wiped their tears, walking in lockstep with coaches and horses down the overcrowded, seemingly pointless streets of industrialized London.

For the first time in a massive scale the medieval had become profoundly romantic as children in their cots and soldiers in their bunks read about the heroic journeys of chivalric knights in beautifully printed books. That was the First Gothic Revival. The Second Gothic Revival has barely even started as we’re still finishing the Second Renaissance. On this more later.

One thought on “The Second Gothic Revival, a product of the Second Renaissance”