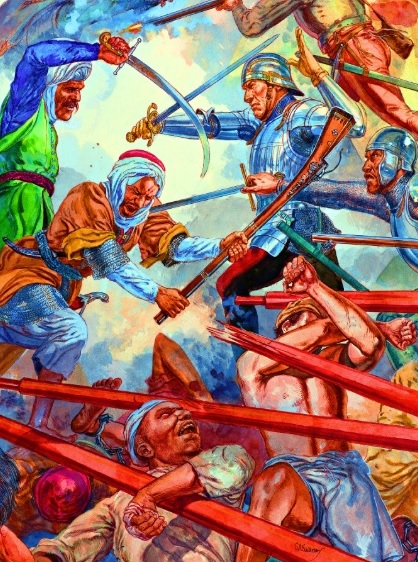 While studying for a research paper about medieval and early modern galley warfare, like the Battle of Lepanto in 1571, I’ve come across some interesting historical naval terms, all of which an author of realistic fantasy might find useful. I came across these terms in Gunpowder and Galleys: Changing Technology and Mediterranean Warfare at Sea in the Sixteenth Century by John Francis Guilmartin Jr, 1974, Great Britain, Cambridge University Press. Note: I have left out a host of terms for different cannons and seagoing vessels for these will be listed in upcoming posts. 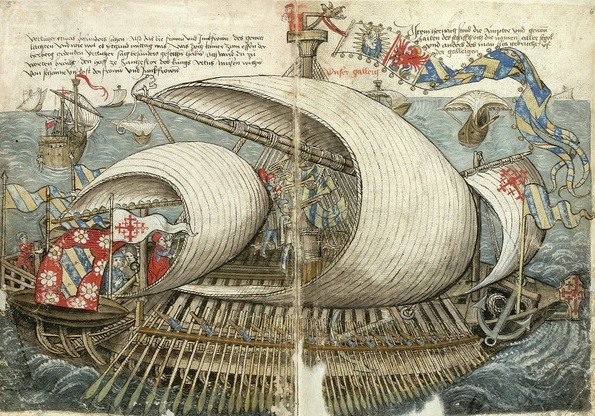