Welcome! Military words like danegeld and scutage have been reserved for an upcoming list about medieval laws and crimes. Similarly words like centenar, turcopole and mameluke, aside from a few favorite titles, have been saved for an upcoming list about medieval titles and peerages. Likewise for your patience words like portcullis, trebuchet, loophole and other obvious terms have been excluded. Also, terms like cri de coeur and coup de grâce which are brilliant for military applications have been reserved for a separate list about English terms that are clearly not English. I should also mention that words like caliver and baselard, not to mention many pieces of armor, have of course been reserved for future lists about ancient, medieval and renaissance arms and armor. Again, seafaring terms, castle terms and HEMA terms have all been for the most part excluded for the aforementioned reason. At last, enjoy!

Random Military Words to Sprinkle in Your Writing

I referenced no other lexicons or glossaries while making this list of military words, which has helped to improve my own memory. All words here were found slowly over time by reading history and historical fiction, or listening to lectures at school. 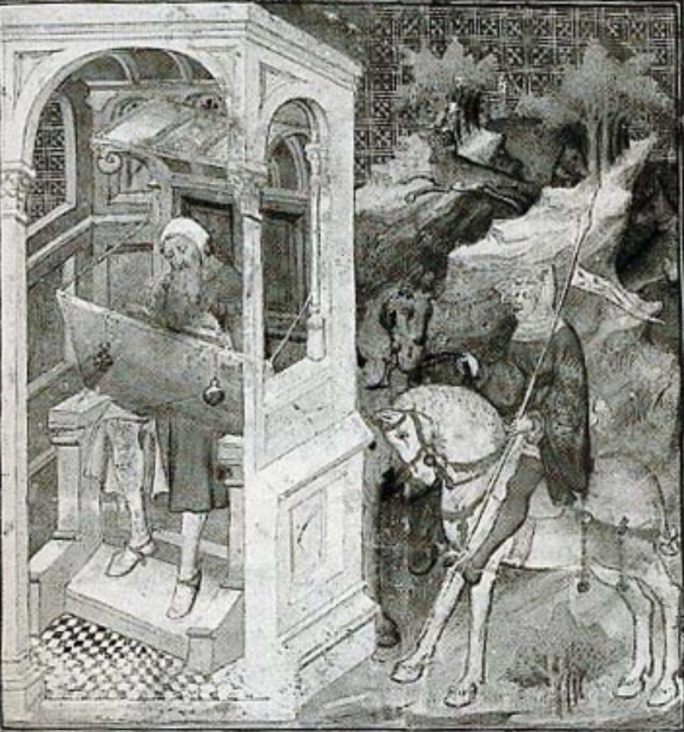 This list will be updated every few years as I come across more related words so if you check back here later it may be weightier and prithee leave a comment if you know a word that could be added! If you would like to learn more about my trick for growing one’s vocabulary check this out: How To Triple Your Vocab In A Year!

Disclaimer: I’m an Amazon associate so if you shop through my links I’ll make a small referral commission at no extra cost to you.