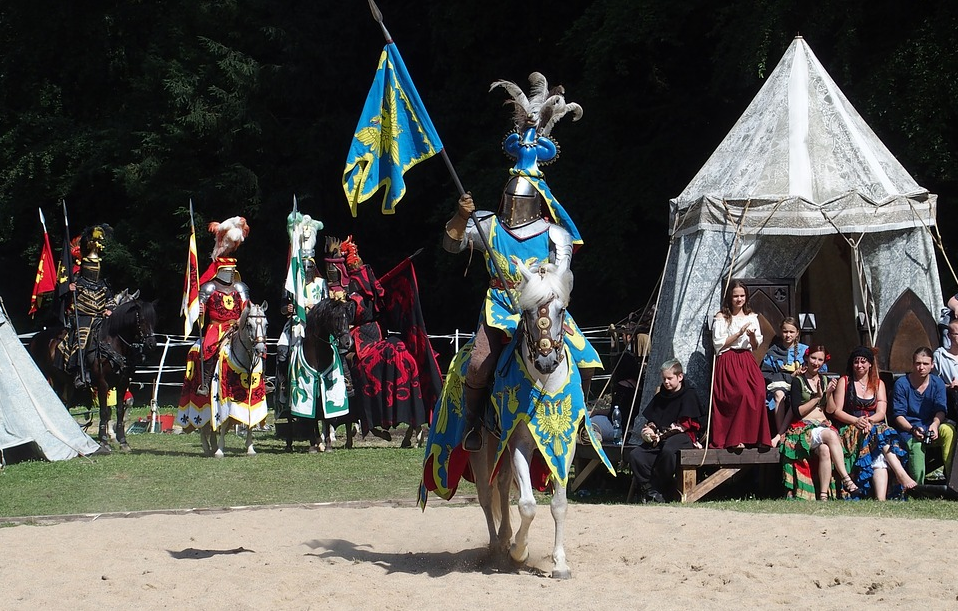 Millennials are no longer making the same unethical and environmentally-damaging mistakes made by our predecessors in the Industrial Revolution. Thinkers, noticing this change, like to call our current conditioning “post-modern.” They are right to do so because history is never static. She is contently and constantly on the move. We cannot be modern forever. The word, for me at least, conjures images of World War I and II. But on the other hand, “The Second Renaissance,” when uttered, augurs images of green energy and nations working together.

I have so much hope for the future! 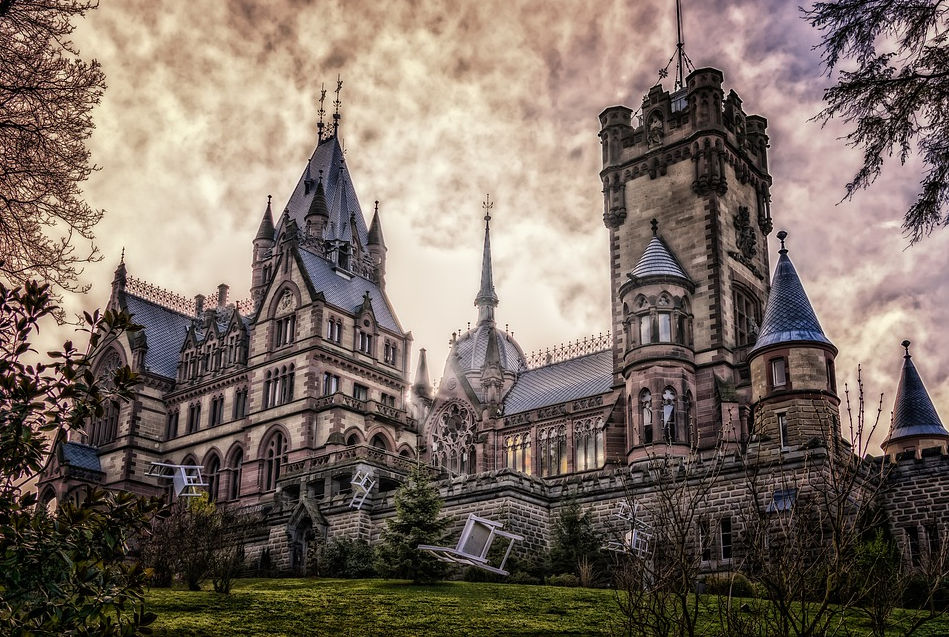 To make this idea of being passed modern, being in the beginnings of a wide-spread renaissance more understandable for everyone I feel obliged to speak of a phenomenon that since the fall of the Roman Empire has only happened once before: a vast cultural revival due to a vast discovery of precious, old knowledge.

Brief side note: There’s an article on the Huffington Post website about the rise of nationalism in Europe and America. But bear with me here. I’m talking about the revival of national histories. Call it geographical-culturalism if you will. Forget all the secondary and extremist definitions. Nationalism here simply means the conscious awareness that you are part of a nation.

To strengthen the assertion of a “second vast revival” I will, in ambiguous ways, be answering these questions: What changes mark the beginning of the First Renaissance? How do these changes compare to our current situation in the 21st century?

The ending of the Middle Ages and the beginning of the Renaissance together mark a blurry line, but it’s safe to say these two categories of time merge for roughly one- or two-hundred years. For understanding the differences between these times and ours it’s important to note some things here: People in the Early Middle Ages had no idea they were “being medieval.” Japan, a very educated society, had to learn she was “becoming modern.” And Petrarca, the voice of the Renaissance in 14th century Italy, spoke of a moving forward for the better because being medieval was similar to being barbaric.

Today we are very much moving forward, away from barbarism and modernism. For some people it may not seem like it but really we’re on a planet revolving around in space and we can’t stop ourselves from moving forward. If you are alive and reading this then you are experiencing or are studying the beginnings of the age of the digital coin, the first days of the internet, and together we’re watching a generation of humans be born into a world where their parents are highly distracted by floods of information.

Like Petrarca when he rediscovered and studied ancient writings in the Late Middle Ages, the parents of today are exploring and discovering writings on places like Reddit and universities where people with interests are discussing interesting things.

For the first time ever in human history, people are translating and sharing rediscovered medieval writings, much like Petrarca did for rediscovered ancient writings in the early days of print publishing.

Some minor notes to throw: Just recently, people in Britain were awfully excited to get the Bayeux Tapestry back. And Britain is just one nation. Without the concept of nations, or geographical-cultures, could people in Renaissance France ever hope to get some Frankish artifact back onto mother soil? Speaking of nations, Japan, India, Korea, China, Russia, Mexico, Jamaica, Israel, Palestine, Egypt and many other “modern” nations separate from Europe are likewise becoming more interested in their own pasts because lost information about them is being revealed for the first time in centuries.

Nationalism for many people is a derogatory word because of some lunatic-fringes. This is why I decided to categorize a related phenomenon–“cooperative nationalism.” Nations have been at daggers drawn countless times throughout history, some still are today, but in Canadian universities young people are still being open about their national backgrounds, even Israelis and Palestinians, and, as they’re learning about all the horrible things their nations did to each other in the past, they’re also digging into the fascinating culture each nation has to offer. I call this cooperative nationalism because, not only are students sharing insightful truths around campus and on Reddit, nations themselves are increasingly finding ways to work together and cooperate. 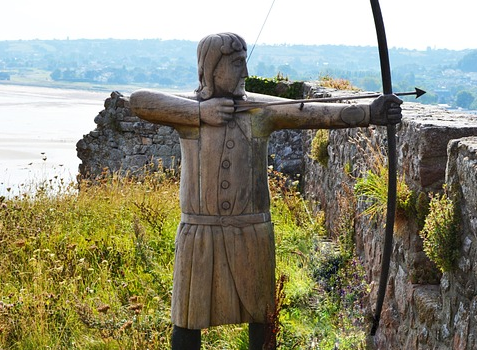 A vast moving forward. But it’s not all change. A lot of it’s revival. A second renaissance if you will. A resurrection of history…

For I see harbors where people are giving tours on ships that were built to replicate real medieval ships. On screens and tablets I see people watching longsword tournaments instead of modern football. In popular culture I see castles and cartoon samurai. Welcome to the Second Renaissance where digital currencies can be discovered in mathematical equations, where answers to ancient questions are being shared in vast quantities and where people are harnessing the wind once more instead of burning coal.

I leave you to enjoy this spectacular time in history.

For you are no longer modern.

Yuk, modern is so drab.