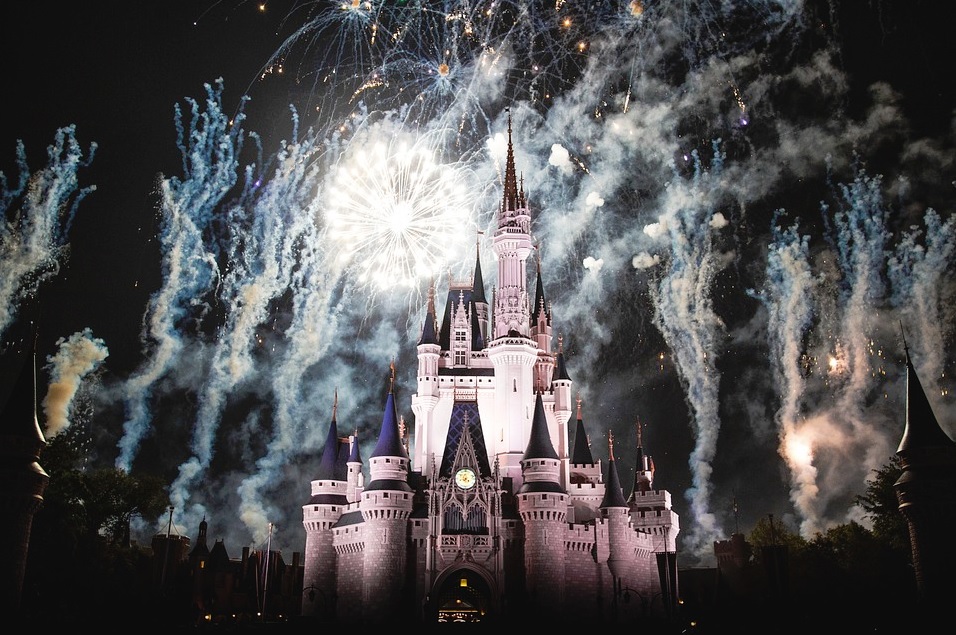 The Renaissance of the 21st Century Reviewed (6 More Comparisons)

For anyone who thinks long enough and doesn’t live in the jungle it’s impossible to deny that we’re moving into a new age. All the categories of time we capitalize today such as the Age of Discovery or the Age of Sail are products of humans not waiting for history to happen to them but of humans getting up out of their seats and making history happen to the world. A year ago I asserted that we’re living in the Second Renaissance, and in a newer post I even went as far as to say that we’ll soon be living in a Second Gothic Revival, for, like how classical Greece and Rome was the “golden age” of the First Renaissance, the Middle Ages is the “golden age” of the Second. Bear with me here.

After a year of pursuing my Ph.D. in Medieval Studies, I know the term “renaissance” can be confusing because really there wasn’t just one renaissance even though we call it “the Renaissance.” In the nitty-gritty, there were many renaissances in the Middle Ages–the Twelfth-Century Renaissance and the Italian Renaissances for instance–that we clumped together under one title for convenience of research and study. This is exactly what we’re doing for the Second Renaissance. Today, in reality, we’re facing many small renaissances that together make up a larger vast revival or shared narrative that can be viewed conveniently in hindsight many years from now.

Tonight, I want to share some more realizations I had regarding this narrative, six direct comparisons we can make between the renaissances of the Modern Era and the renaissances of the Middle Ages. Most of these realizations came from personal research and hours of thinking on lonely Saturday nights (like tonight), but some of them came directly from this amazing YouTube video which I highly suggest you watch right after reading this:

For me, this video proved I’m not crazy. There are academics around the world broaching the same spiel that I am–even a historian from the University of Oxford, Chris Kutarna, who wrote “Age of Discovery: Navigating the Risks and Rewards of Our New Renaissance.” It was so fascinating to listen to these speakers and hear them say almost everything I had said independently. Although I would have added much more to this conversation (like how Petrarch talked about moving away from “medieval” which can be compared to us moving away from “modern”), they made some great points, namely comparing the printing press to the internet. They also said some things I never considered. So check it out, but first let me share those six comparisons I promised. 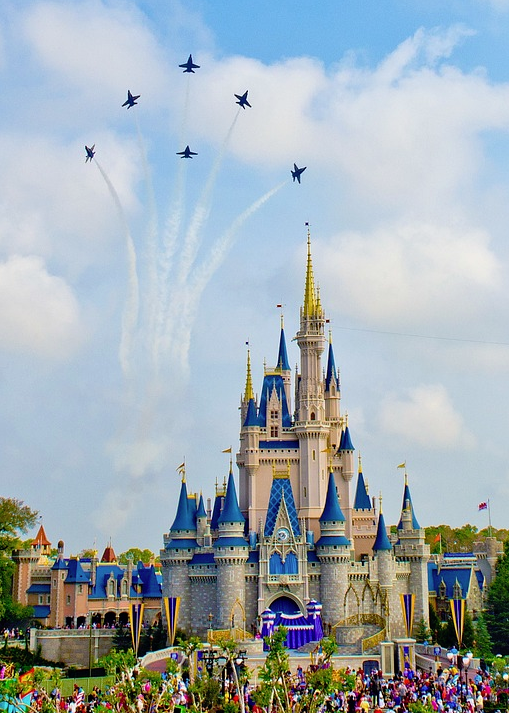 Comparing the First Renaissance to the Second

Lately I’ve been hearing many motivational speakers stress the importance of speaking your truth. Even if you’re not sure if what you believe is true, you should share it with the world to see what kind of feedback you get. That’s what I’m doing here, following the scientific method. So please remember that this is an opinionated blog post. It’s not a peer-reviewed article, not yet anyway.