Should Medieval Fantasy Be Historically Accurate?

Should modern renditions of the Middle Ages be realistic or historically accurate?

When asking this, let’s remember that there are hundreds of different kinds of renditions of medieval times. Focusing on those in popular media, the answer’s obviously “no” because, firstly, you’ll never get the public to agree to do this and, secondly, this would eliminate all freedom of creative expression from pseudo-medieval art. 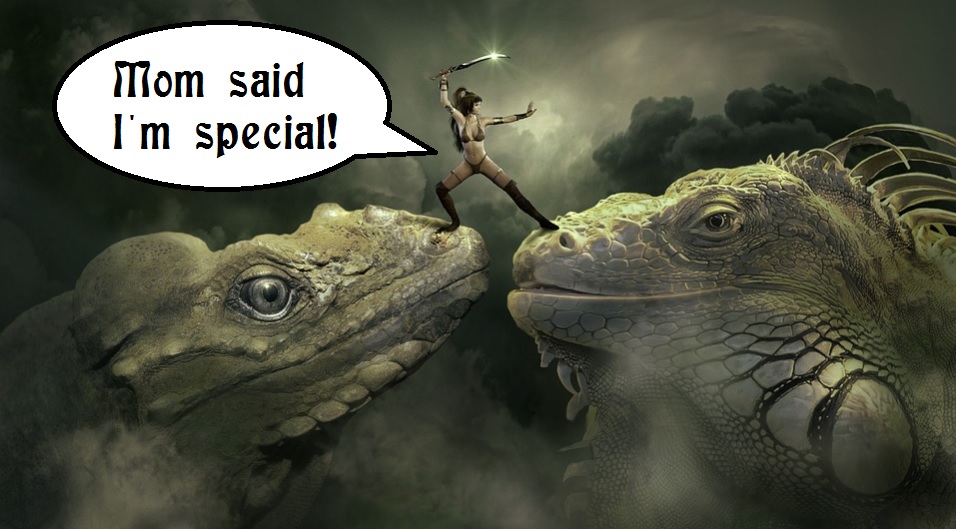 Whether it’s fantasy book covers, tabletop gaming or cinematography, to ask artists to be realistic let alone historically accurate would take away the very reason why many of these artists enter such beloved trades in the first place–creativity.

Now with that out of the way, I still want to argue that there should be more realistic and historically accurate medieval-esque forms of entertainment in popular media for those of us who do appreciate it. Currently there’s very little of this. Non-medievalists mayn’t be able to spot all the inaccuracies but pedantic ones who do might be more entertained by TV shows that get things right. 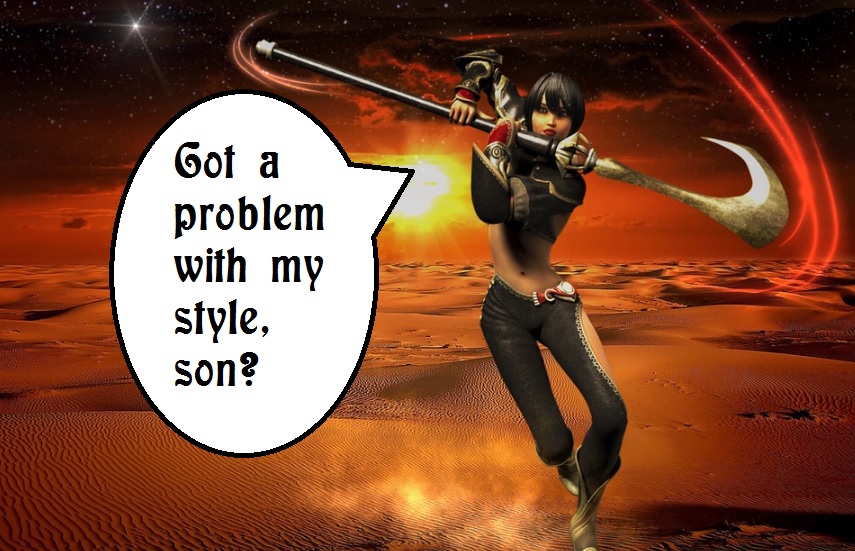 If you want to get over-pedantic, we could easily argue that to this day there’s not one single Hollywood movie or TV show that can be called “historically accurate” or “realistic,” which is a shame! The ones that come closest are older movies from the ‘60s like A Man for All Seasons. Even these, however, fall for Victorian tropes of preferring to show the beautiful, clean-shaven side of history.

You’d think that in this modern age with tools like the internet we’d have a historically accurate medieval movie or two by now. Even in 21st-century shows that are credited for being “realistic” by non-medievalists like Game of Thrones we can spot blatant misconceptions about what life in the Middle Ages was really like. But at least we’re making some headway with movies like Outlaw King. If you’re reading this in 2035, this issue might not exist anymore. That’s my hope!

If it’s fine for the majority of artists to completely ignore the facts of history, let’s at least have a few artists who not only pay attention to historical facts but also teach what life was like in the Middle Ages through their art. Thank you!

I talk more about why it’s important to have truth in medieval entertainment here.