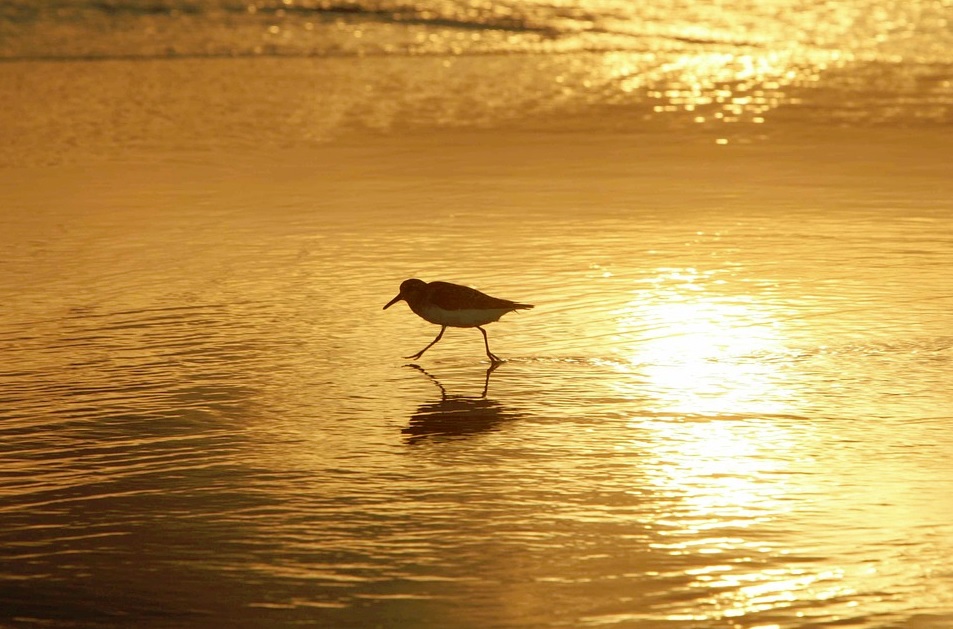 The Bird of Wellimgale: A Funny Short Story of Daring Adventure

A wench was wandering down a wynd when a pauper begging for pence stopped her to broach of the Bird of Wellimgale. The wench surmised it a tact to finagle her, but when the pauper told how the Bird would grant her any wish if she kissed it, she allowed herself to be waylaid by his words. He explained how the Bird lived on a precipice that jutted from an enormous bluff. Then he confided in whispers about a secret crystal-laden tunnel that wormed through the ground to meet it.

Flummoxed by his story, the wench became the beggar and begged him to show her the way. To her cheer, he wrung his hands and leered and said he’d love to take her there. Several times they fought for their lives, but with blood on their hands and dirt in their hair, they saw through the tunnel of crystals and emerged to greet the air.

The pauper wrung his hands and leered, then dropped his breeches to his feet. ‘O here, O here is the Bird of Wellimgale. I’ll do anything if you kiss it!’

LitHEMA Short Story: “The Siege Within”