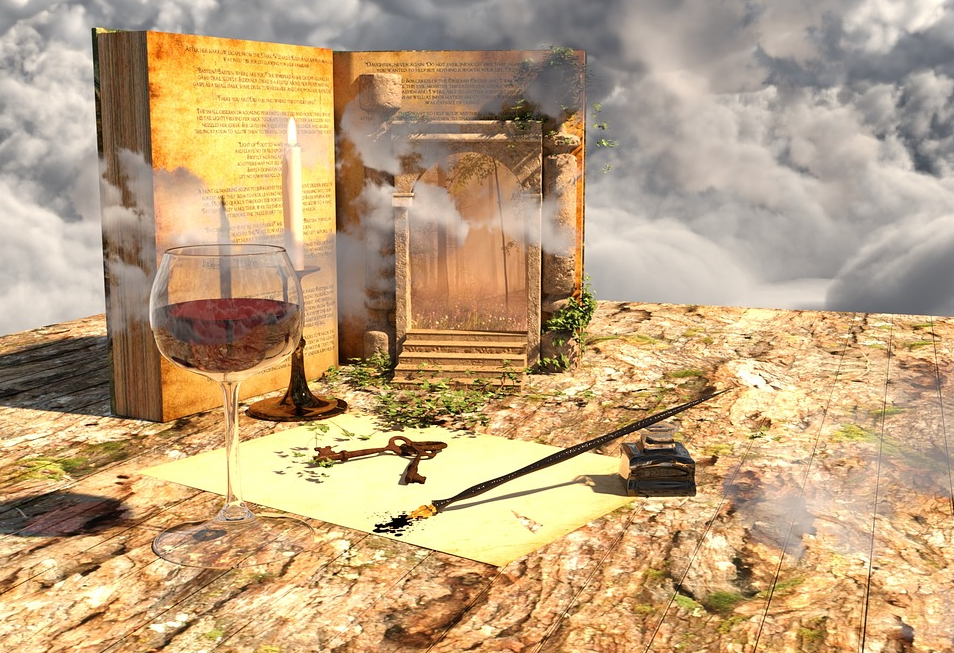 Magical Realism plus Medieval Fantasy equals What? Historical Fiction with Magic or Something Totally New?

It’s common for people to confuse magical realism with fantasy, but what, I ask, after understanding their differences, would they look like combined? Combined, would it simply be medieval historical fiction with some magic thrown in or would we be dealing with a whole new genre? You may find my conclusion very interesting.

First let me briefly describe what I find to be the extreme difference between the two genres.

Magical realism uses magic to bring the reader closer to reality, while fantasy uses the same to help the reader escape from it. Magical realism, in other words, brings us closer to truth. Fantasy, by its design, takes us away from truth. This is exactly why much magical realism is considered literature and why much fantasy is not. Literature, for reasons of academic growth, urges us to think in order to understand the meanings behind things in our own real world. Fantasy, though it may provoke thoughts now and then, wants us to escape from reality for reasons of pleasure. 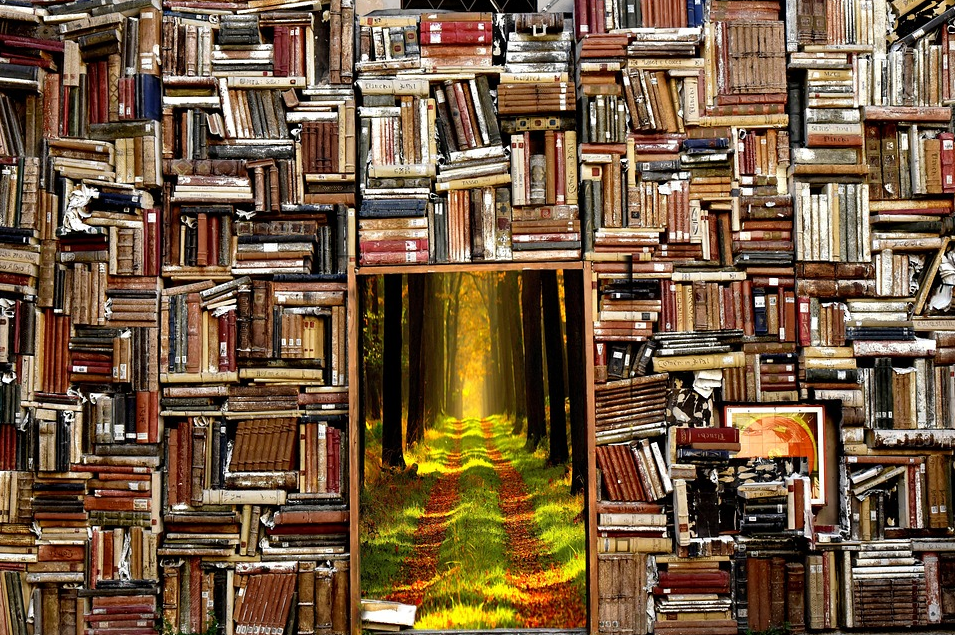 I believe that in a “magical realism-esque fantasy story” there should be little or no explanation of the laws governing magic and spells because all the laws here are already governed by all the natural laws of reality.

Now, some may wonder, is something like this no different than historical fiction with some magic thrown in? The answer is no because we’re still stealing from fantasy here in the sense that the world our characters live in may be a different world than our own, so therefore all the nitpicking of names, locations and dates you find in historical fiction is unnecessary here. In historical fiction a reader would scoff if she saw a knight with a 16th century bascinet wearing a 12th century harness. The said technology is separated by 400 years! In fantasy, however, a combination like this is acceptable because it’s fantasy. Considering this, we also can’t forget that we are stealing from magical realism as well, and what that means is, though we may be able to invent our own locations and dates, we can’t, however, change the laws of reality. The fantastic elements we’re applying are all here to make the reader learn more about the very world she lives in and this would be difficult, but not impossible, if the world in the story was too different than our own real world. 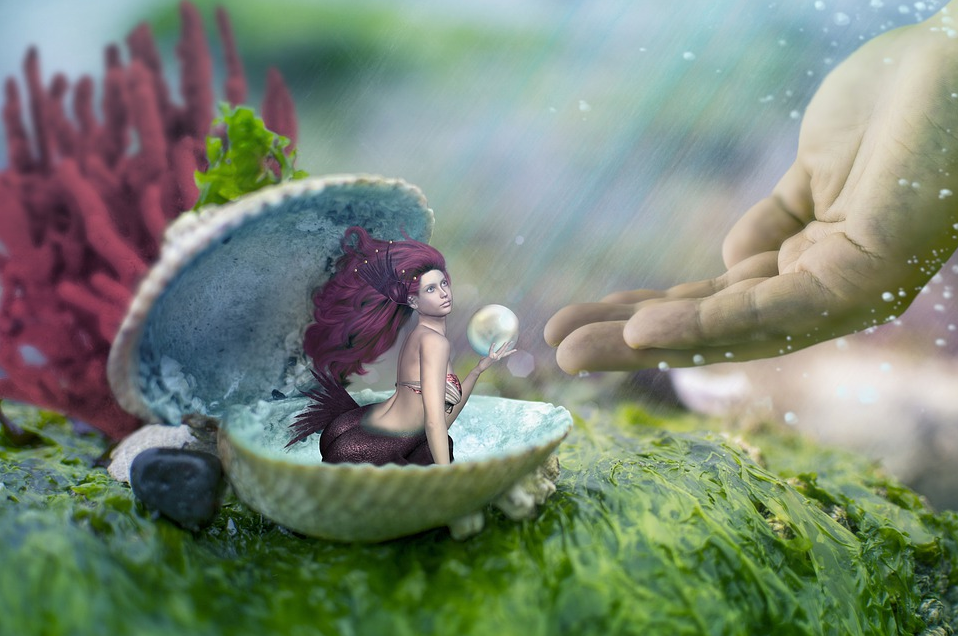 Traditional fantasy, full of myths and misconceptions about history, can very well teach us a few things about our own world but that still doesn’t make it magical realism. Magical realism would be no different than fantasy if it didn’t pride itself in being an academic source for truth. So if they were to be combined would we get something very similar to alternate history or low-fantasy? Yea, medieval alternate history, with made up dates, a few fake locations, yet still holding true to the laws of our own universe, suggesting what might have happened if a bit of magic existed here and there for the purpose of learning more about our own world, is very close to “magical realism and medieval fantasy combined,” but we’re still not quite there.

What would the Battle of Crécy have looked like with dragons involved? What would be the most realistic outcome? What could this outcome teach us about our own world? These are questions an alternate history author might ask. And these questions also underline the one limitation alternate history has, the one limitation “magical realism and medieval fantasy combined” does not have–historical setting! 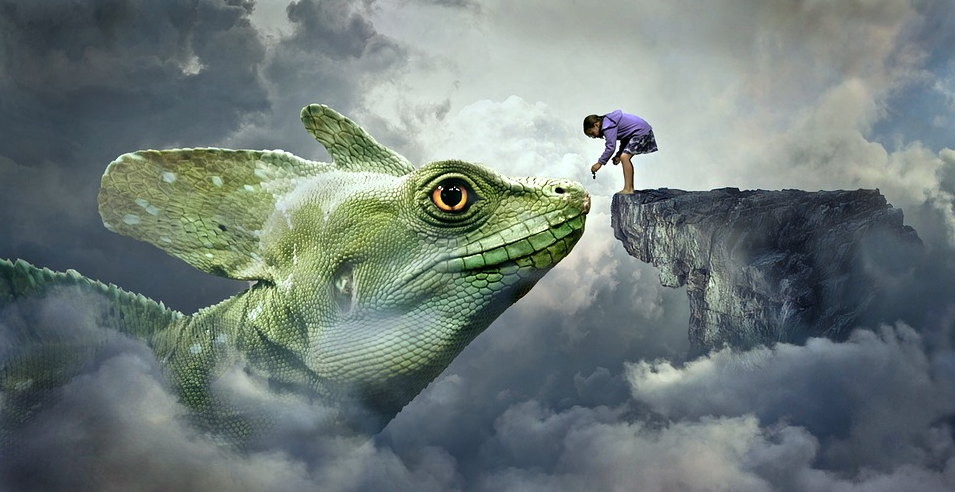 Fantasy worlds have very different historical settings than our own. For example you might call a fantasy author rather unimaginative if she named the two warring kingdoms in her story England and France because fantasy kingdoms should have their own fantastic names. And, indeed, the kingdoms in “magical realism and medieval fantasy combined” might very well have their own fantastic names as well. In fact, the whole planet the story occurs on may be different, BUT although the planet might be different, it still, in order to be “magical realism-esque,” has to exist in the same universe as our own planet and therefore must obey the laws of our own universe!

Do you know what this means? Do you understand how impactful this is? Knowing that my “medieval fantasy” is taking place on a planet very similar to Earth, in the same universe as Earth, I’m free to make up my own locations, dates and events while still being “ultra realistic,” and, unlike in alternate history or historical fiction, I can even invent a completely new historical setting as well. And although my world is “ultra realistic” no one can bash me if my characters are wearing morions with hourglass gauntlets (two pieces of armor which, when considering Earth’s historical accuracy, would never be seen together) because, lo and behold, technology here has transpired differently than on Earth because my whole historical setting is different… EUREKA!

This in an essence, having a medieval setting (which happens to have magic) on a different planet than Earth while still being in the same universe as Earth and so therefore still adhering to the same laws of reality as our own universe, is “magical realism and medieval fantasy combined” because, like fantasy, our story is taking place in a different world than our own, but, like magical realism, our story is also obliged to follow the rules of reality and bring us closer to truth. The only thing we must do now is create a name for this exciting new genre. What do you think?

7 thoughts on “Magical Realism plus Medieval Fantasy equals What? Historical Fiction with Magic or Something Totally New?”